Fate has something good in store today. I was putting my review of Written in Red on twitter when I saw the news that USA Today was revealing the new cover for the next installement of the series…well, call it luck 😉

Marked in Flesh will be out on march 2016 for ROC/Penguin.
You can also read an excerpt of the book on USA Today website 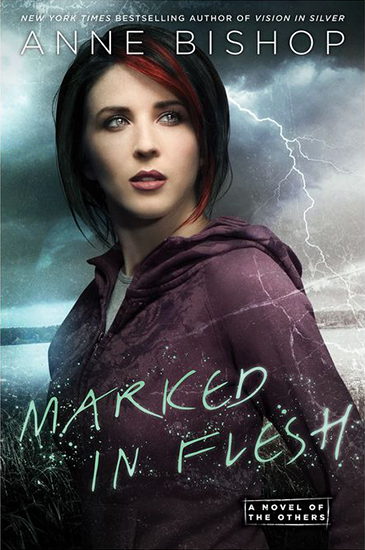 For centuries, the Others and humans have lived side by side in uneasy peace. But when humankind oversteps its bounds, the Others will have to decide how much humanity they’re willing to tolerate—both within themselves and within their community…

Since the Others allied themselves with the cassandra sangue, the fragile yet powerful human blood prophets who were being exploited by their own kind, the delicate dynamic between humans and Others changed. Some, like Simon Wolfgard, wolf shifter and leader of the Lakeside Courtyard, and blood prophet Meg Corbyn, see the new, closer companionship as beneficial—both personally and practically.

But not everyone is convinced. A group of radical humans is seeking to usurp land through a series of violent attacks on the Others. What they don’t realize is that there are older and more dangerous forces than shifters and vampires protecting the land that belongs to the Others—and those forces are willing to do whatever is necessary to protect what is theirs…

Find it on Goodreads.com 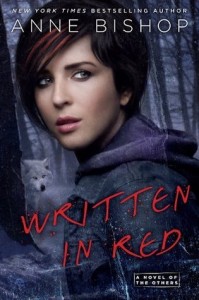 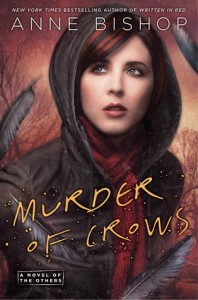 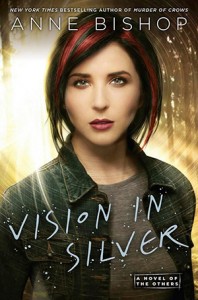